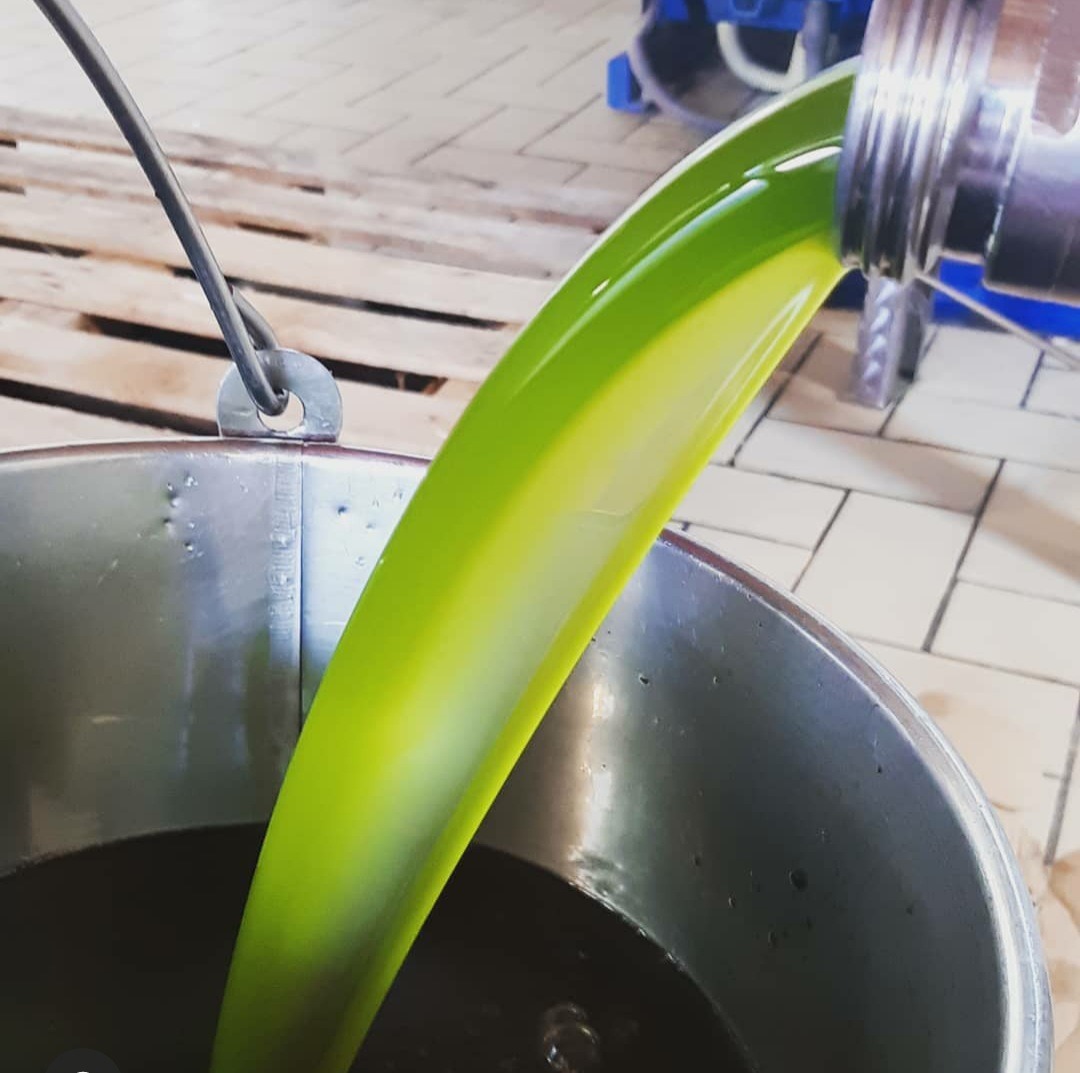 A recent study published by the American College of Cardiology strongly indicates that consuming extra virgin olive oil daily could significantly reduce the risk of dying early from heart disease or cancer.

The study of more than 90,000 individuals found that those who consumed at least half a tablespoon of extra virgin olive oil a day were 19 per cent less likely to die from any cause whatsoever than those people who did not!

Extra virgin olive oil is a major part of the world famous “Mediterranean Diet”  widely “followed” in such sunshine blessed countries as  Italy, Spain, France and Greece where lots of vegetables, fish, fruit, nuts and grains as well as of course olive oil are all consumed and enjoyed and whose citizens it has been very well documented over the years are invariably healthier and live longer than those of us residing in the greyer climes of northern Europe.

But this new study suggests that the consumption of extra virgin olive oil alone could well reduce the risk of dying early too!

The participants in the study were questioned in depth about their diet every four years and in particular about the amount of olive oil they used in salad dressings, added to their food or bread, and used in their baking or frying at home.

Researchers found that those who had consumed more than half a tablespoon of olive oil a day were 19 per cent less likely to die from any cause than those who rarely or never partook of olive oil.

A major advantage of olive oil seems to be that people use it instead of fatty products like butter and mayonnaise thus helping to lower their level of ‘bad’ cholesterol.

When the study looked at the effects of replacing around three-quarters of a tablespoon of butter with extra virgin olive oil each day, they found that this alone would reduce someone’s risk of an early death by 14 per cent.

Dr Marta Guasch-Ferré, lead author of the study, from Harvard T.H. Chan School of Public Health, said: “Our findings support current dietary recommendations to increase the intake of olive oil and other unsaturated vegetable oils. Clinicians should be counselling patients to replace certain fats, such as margarine and butter, with olive oil to improve their health.”

It was found that compared to people who rarely or never consumed olive oil, those who had more than half a tablespoon a day were found to be 18 per cent less likely to die from respiratory diseases.

Interestingly, the same people were also 29 per cent less likely to die from neurodegenerative diseases such as Alzheimer’s!

The secret is that extra-virgin olive oil, pressed from ripe olives and without using high heat or chemical solvents, contains super valuable plant compounds which act as antioxidants, the benefits of which are maximised if the oil is of absolute premium quality (no adulteration), is as fresh as possible, gives lots of flavour in the mouth and ideally makes one cough! The latter being a sure-fire indicator that the oil is indeed rich in antioxidants and in particular a very powerful one, Oleocanthal, proven to help reduce bad cholesterol, reduce the risk of stroke, prevent the onset of dementia and the risk of Alzheimer’s, lower the risk of type 2 diabetes, reduce the risk of high blood pressure, protect against heart disease and prevent the DNA damage that can trigger cancer.

The message is abundantly clear, ditch the butter, the mayonnaise and any other saturated fats one may be partial to and instead get the olive oil out!

….making sure of course that it’s a premium one and from our point of view ideally an Italian olive oil! 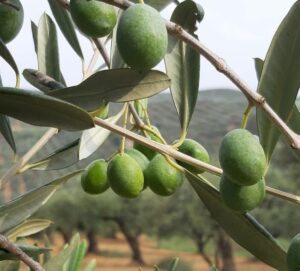