The Health Benefits of a Mediterranean Diet: IN THE NEWS | The Gift Of Oil
FREE delivery to most UK postcodes for orders over £60
Trustpilot
Return to all blogs

The Health Benefits of a Mediterranean Diet: IN THE NEWS 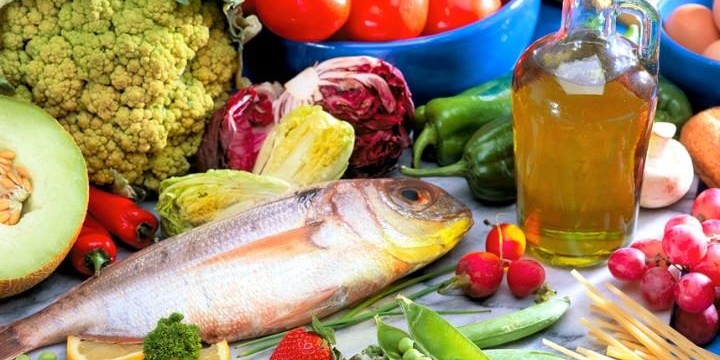 Recently there have been a plethora of articles in the press explaining the benefits of the Mediterranean diet. Although widely discussed as a healthy way of life in the 80’s and 90’s, the Mediterranean diet has slid out of fashion over the past few years, with favour being given to “fat free” and then “low carb” diets.

But it is back with a vengeance. Here are just a few articles that have been in the press recently discussing just how beneficial a diet rich in vegetables, fish, nuts and of course, extra virgin OLIVE OIL is for you. 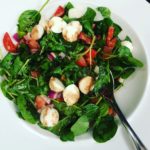 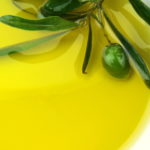 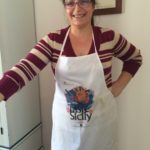 Ina, the wonderful cook on the Disisa Estate 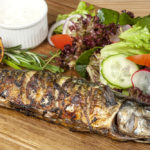 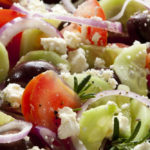 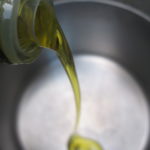 Summary of the article: The researchers found that 12.5% of heart attack and stroke deaths that occurred could have been prevented had the patient had a Mediterranean diet. In the context of the UK as a whole, that would be 19,000 deaths averted out of the 155,000 that occur as a result of heart disease every year.

The Independent, September 7th 2016: “Scientists ‘find key to longevity’ in Italian village where one in 10 people live beyond 100 years”

Summary of the article: In the village of Acciaroli in South West Italy, 1 in 10 of the villagers live to over 100 years of age. Scientists have decided that the reason may be a combination of their diet (a Mediterranean diet consisting of locally caught fish, rabbits and chickens as well as fresh fruit, vegetables and olive oil. All of the locals eat a lot of rosemary and also, “sexual activity among the elderly appears to be rampant”!!

Now for a mass migration to Acciaroli!

Summary of the article: Leading heart experts in the UK that have been assessing the survival of heart patients have suggested that patients should be prescribed the Mediterranean diet before being prescribed statins (blood thinning drugs), as the diet can cut the chances of early death by 37%.