When people think of France and French cuisine, they often conjure up images of expensive and elegant food served in an exclusive restaurant. Whilst this can be true in the UK, the reality of French cuisine is based more around a focus on local produce. Food that is as fresh as possible and cooked in a way to preserve natural flavours and goodness.

If you were asked to suggest some specific foods that you believe France is known for, you might name things like wine, cheese, pastries and earthy meals with strong flavours such as beef bourguignon. You wouldn’t usually mention olives and olive oil, products that are normally overlooked and rarely something associated with France.

However, this viewpoint changes quickly when you try some of the amazing olive oil produced in the south of France and how it fits in with the desire for home grown, powerful flavours. Often grown in regions such as the sun-blessed and scenic area of Provence, French olive oils can rival those of any of the finer producers from Italy, Spain and Greece.

Olive oil production in France may be much smaller than that of its Mediterranean competitors, but most of it is of high quality, premium extra virgin olive oil. The focus is on providing a high quality, superior product with a distinct flavour. This lets you make full use of the various types of olive oil, from sautéing foods, through to dips and marinades.

Location matters: olive oil produced in the south of France.

France’s southern regions form the main body of its olive oil industry, with Provence acting as its beating heart. The windswept and beautiful scenery is carpeted by row upon row of Olive trees, forming the cornerstone of the areas agricultural heritage.

Our French olive oil comes from the sun dappled region surrounding the Lapillus Mountains. It’s produced by a family run farm headed by Catherine & Jean-Benoit Hugues and their family. Today, Domain Castelas covers 270 acres of olive groves, producing intense and powerful olive oils in their mill at the base of the Château des Baux.

Preparation for the harvest in the Alpilles initially begins in March with pruning to encourage new growth and a plentiful harvest. This is followed by flowering, a beautiful display that normally begins around the 15th of May. The rest of the summer period then gives the olives plentiful time to grow in size, whilst their stones harden.

Late October marks the start of the harvest period, but for our Castelines olive oil, harvesting does not start until the end of November. The olives are collected at optimum ripeness and taken directly to the mill, where their oil is extracted quickly to preserve as much of the flavour as possible.

The Castelines  extra virgin olive oil is very well balanced,makes a delightfully well-rounded addition to many dishes and is compatible with any recipe that suits a fruity green olive oil. 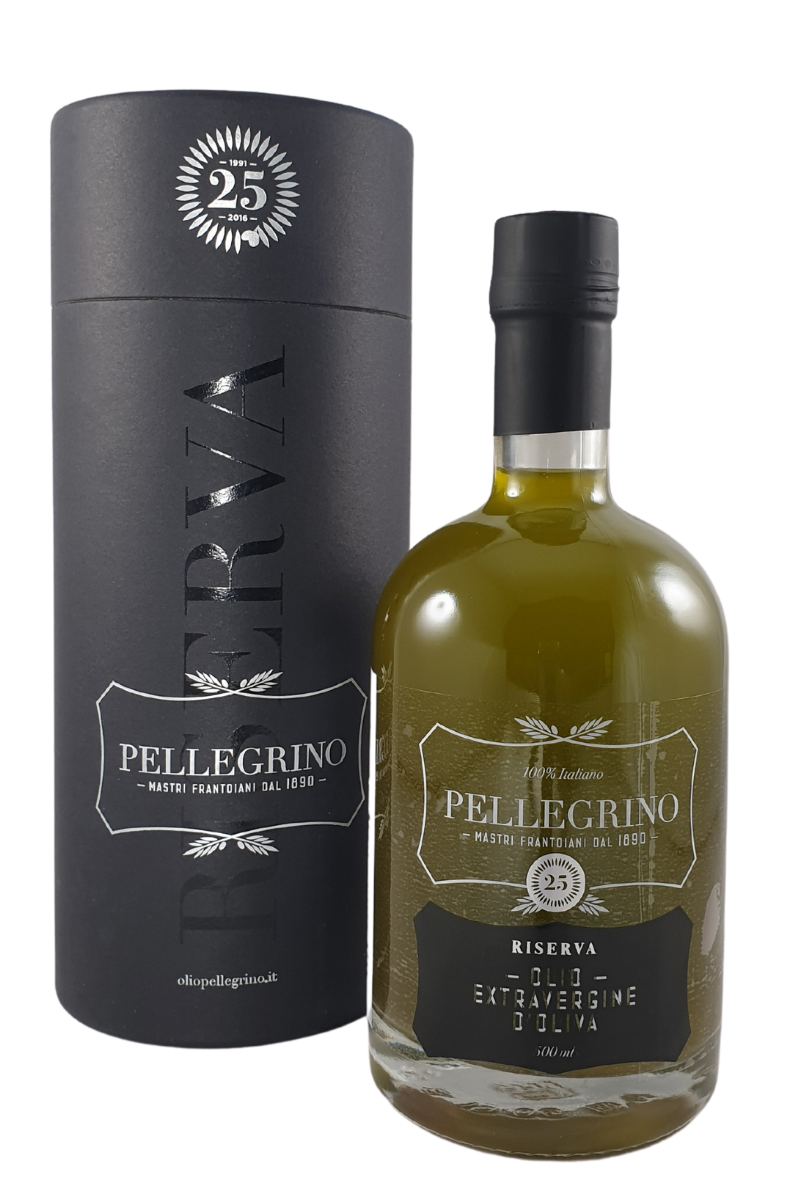 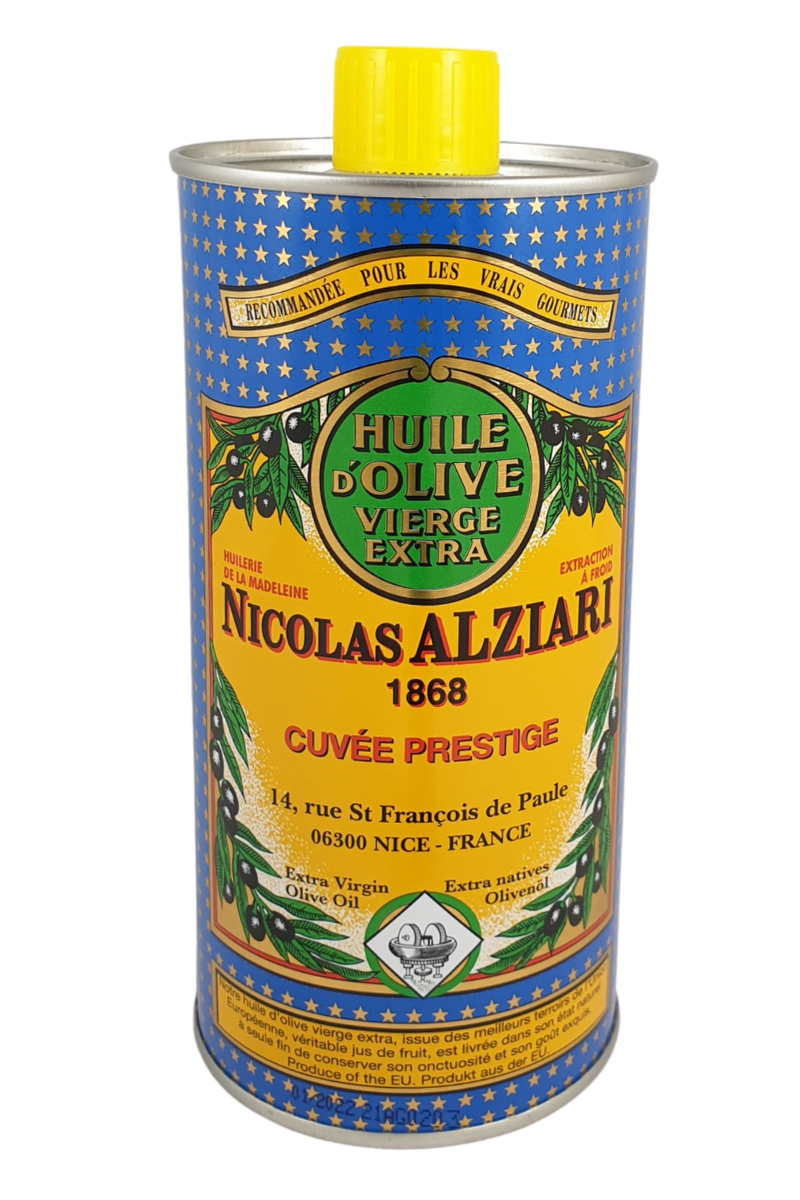 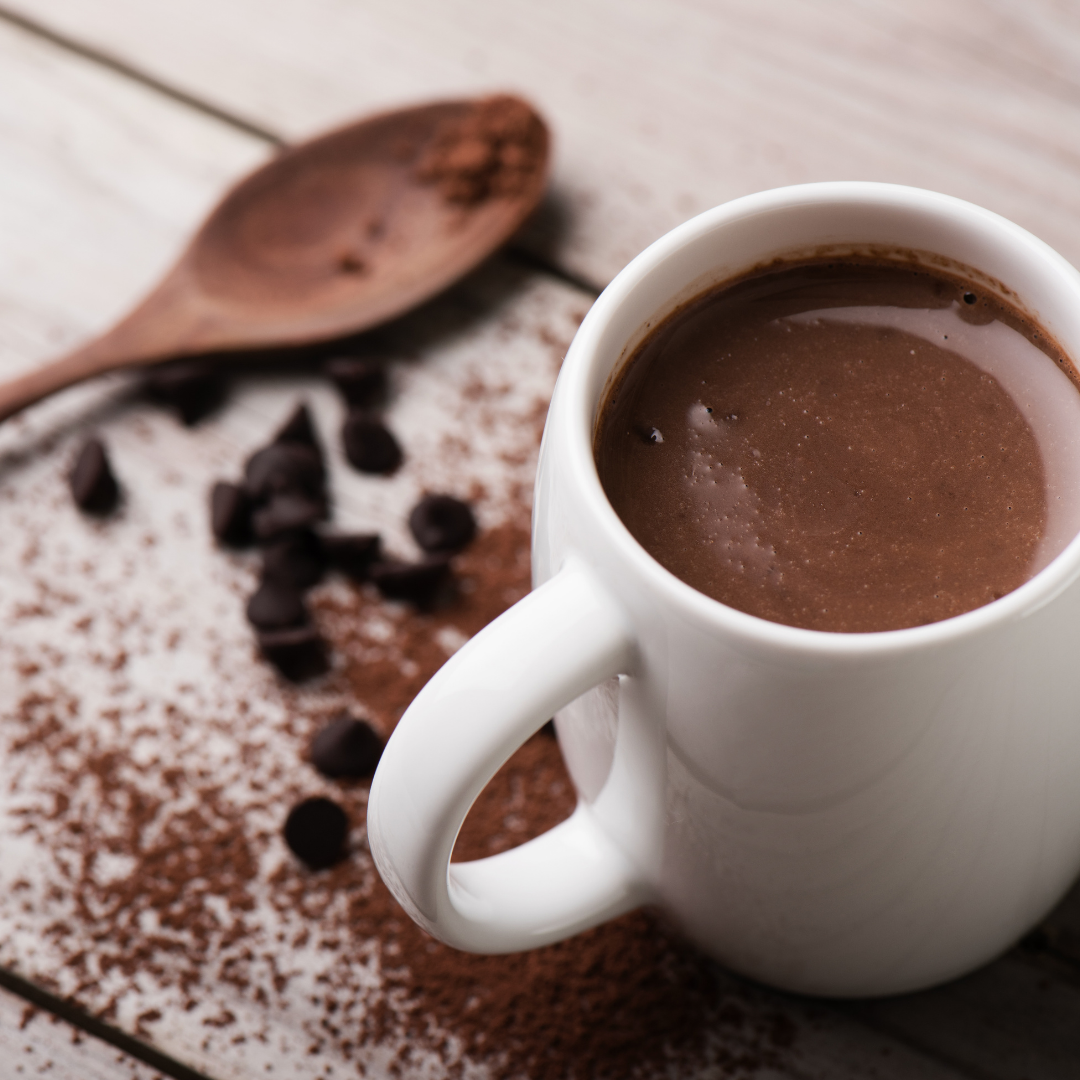 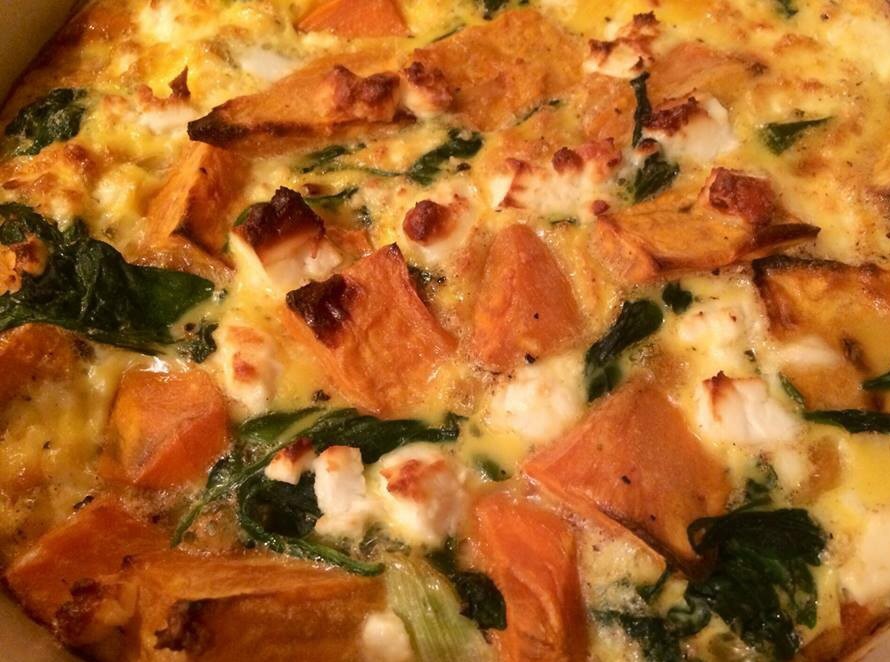 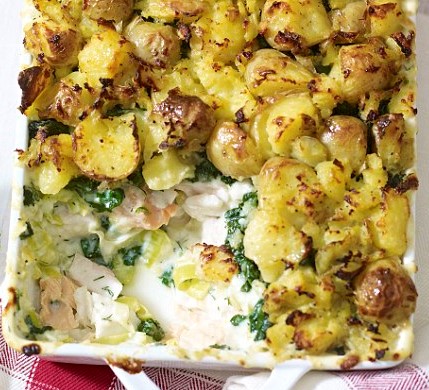