Cut the butter into small cubes and tip into a medium bowl. Break 185g of dark chocolate into small pieces and place into a bowl. Cover with cling film and put in the microwave for 3 minutes, stirring occasionally to mix them.

Leave the melted mixture to cool to room temperature. Turn on your oven to fan 160C/conventional 180C/gas 4

Using two shallow 10cm square tins, cut out a square of non-stick baking parchment to line each base. Tip 85g plain flour and 40g cocoa powder into a sieve held over a medium bowl. Tap and shake the sieve so they run through together and you get rid of any lumps

Cut the white chocolate and milk chocolate into chunks.

Break three large eggs into a large bowl and add the caster sugar. Wisk with an electric mixer on maximum speed until it is thick and creamy. This will take between 3-8 minutes

Pour the cooled chocolate mixture over the eggy mousse, then gently fold together with a spatula.

Continue going under and over in a figure of eight, moving the bowl round after each folding so you can get at it from all sides until the two mixtures are one and the colour is a mottled dark brown

Pour in the cocoa and flour mixture, gently fold in a figure of eight actions as before.

Stir in the white and milk chocolate chunks until they’re dotted throughout.

Pour the mixture into each prepared tin drizzle one with orange & mandarin infused olive oil and the other with chilli pepper olive oil and place in the oven for 25 minutes.

Take the brownie out of the oven, gently shake the tin, if the brownie wobbles in the middle, it’s not quite done, slide it back into the oven and bake for another 5 minutes.

Leave the brownie in the tin to cool before serving. 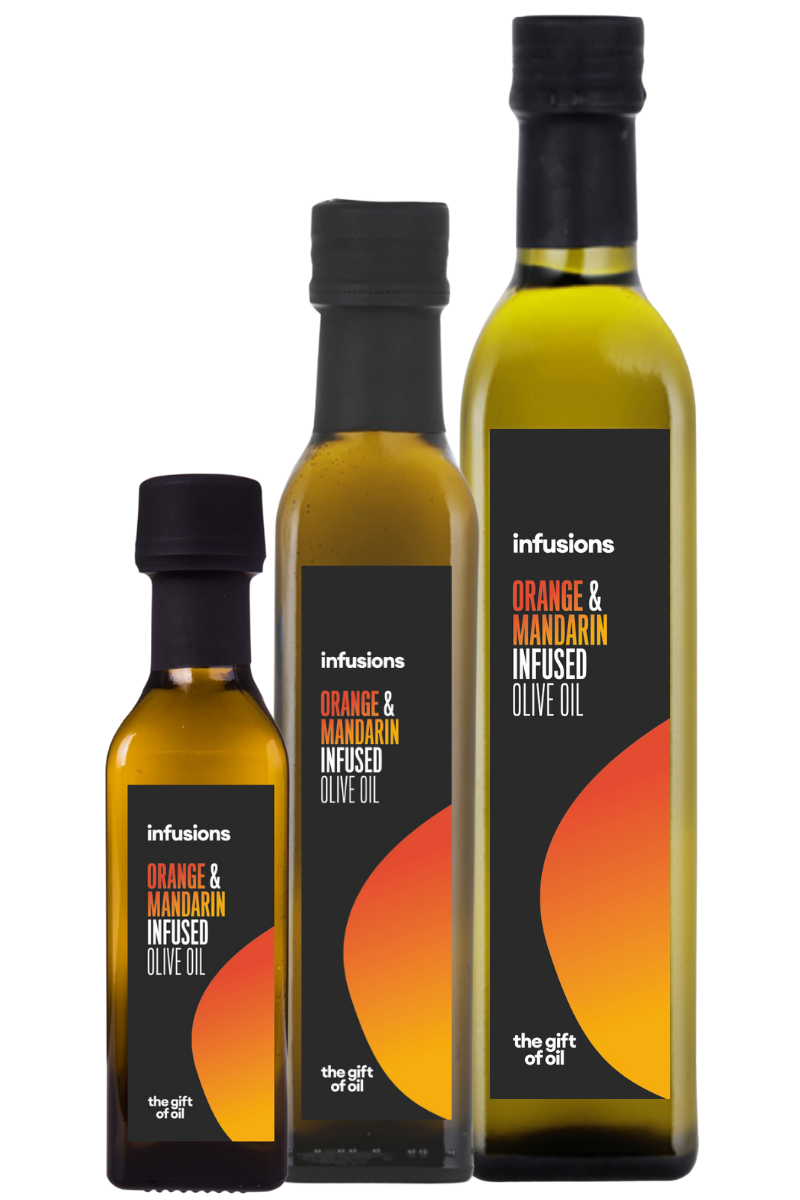 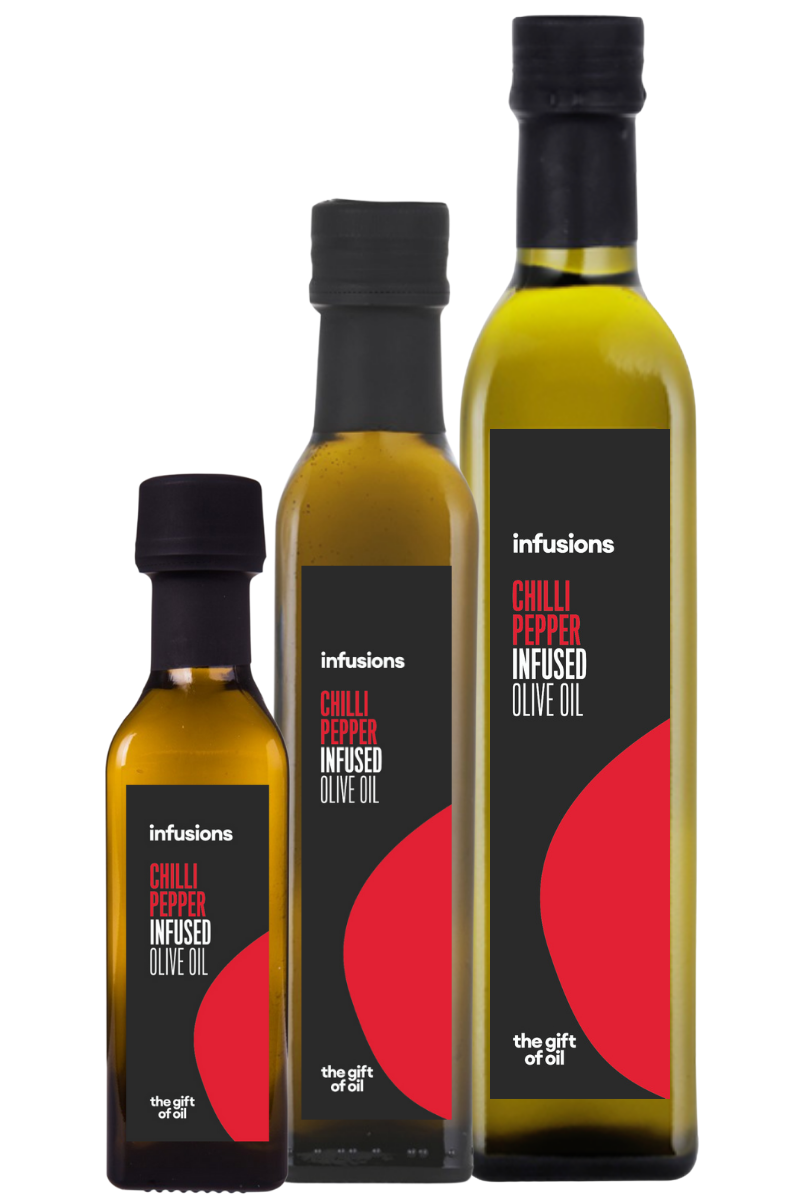 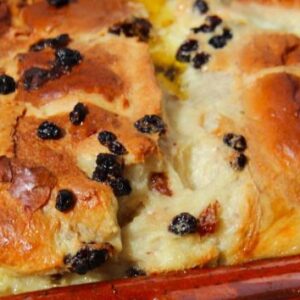 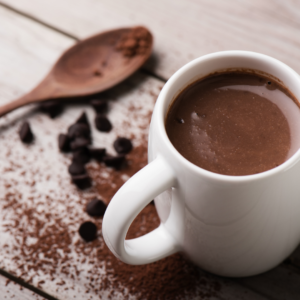 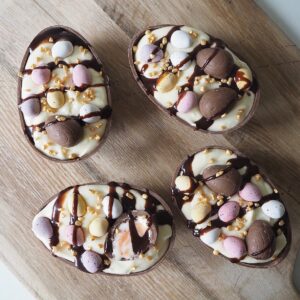 The Gift of Oil brings your food to life in the simplest of ways.
Love Food. Love Flavour. 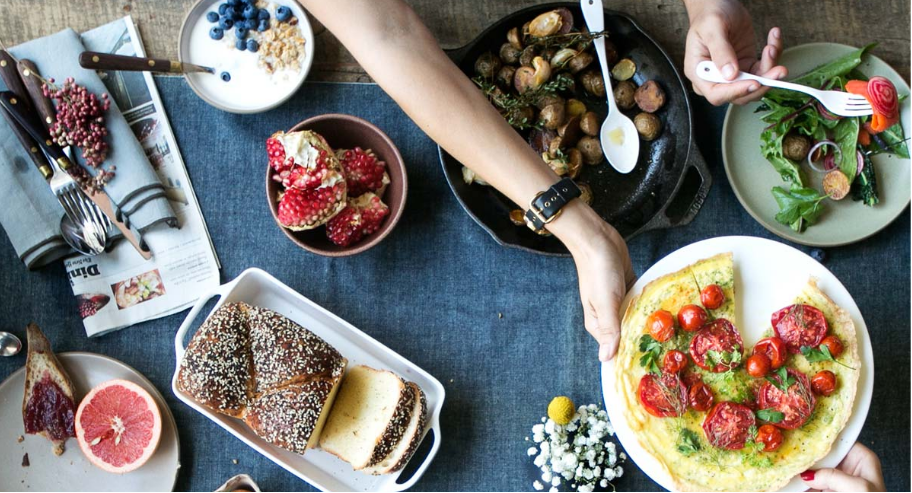